As you know, I took a week off life to lull about in ICU.

I timed my toxic meltdown with my birthday.  I celebrated by sitting up and eating my first pureed meal in a week and coming to terms with pissing in a bag (which, for someone inherently lazy like me, was actually not so bad).  Go me!

Being in ICU meant I had a massive room full of machinery to myself, and a dedicated nurse that wasn't allowed to leave me alone.

Imagine my delight when a hot young male nurse with a delightful English accent showed up for the night shift one night.

He was quite lovely, nice and witty.

Did I mention he was also quite easy on the eye?

Tall, tanned, blonde, filling out his scrubs just so.

For my part, I was offering up quite a visual feast too:

I was dead sexy. Trust me.

So obviously we hit it off, being that we had so much in common.

Then I felt that sudden urge.

I needed to go. Now. 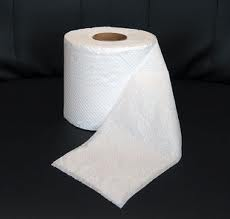 Not while under the watchful eye of any of my previous nurses - who had all been female.

Of course I only needed to crap while under the care of the attractive male nurse.

The problem was, I was still under isolation because at that time they thought I may have had swine flu (Oh STFU....).

I had only one means of crapping - those chairs with a pan underneath.

So I refused and demanded my witty and lovely nurse take me to the toilet that was just 15 seconds down the hall.

He reminds me that I was 'carded', which meant I was in total isolation and not allowed to leave the room.

I suggested he pop me in a wheelchair and whack a sheet over my head so everyone thought I was dead.

He liked the idea, but didn't think it'd work.

I flatly refused to crap in his presence.

Was it not enough that he was monitoring my wee every hour?

Wee that I was very quick to point out was at least 90% apple juice (since that's all I'd consumed besides water). 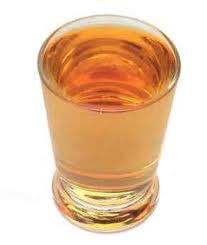 So he told me his worst poo story ever, in order to get me to loosen up.

I pointed out that I was already toxic, and it would be on his conscience when I imploded from the crap I was refusing to do.

It was a stalemate that went on for about an hour or so, punctuated by witty banter and Grey's Anatomy on TV.

Eventually a second option arose, and that was me shitting myself in the bed.

And so a solution had to be reached immediately.

My solution involved him going away to the other side of the hospital and sending in the oldest, gnarliest nurse in the history of the world, who could set up the required equipment and leave.  I would do my thing and then sufficiently layer the pan with origami style paper towel so that even the gnarly nurse wouldn't see a thing.  Then I would spray the entire chair and room with a full can of Glen 20, before re-positioning myself in my recliner chair to pretend it never happened. 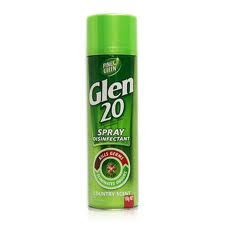 This he finally agreed to.

Only because he too probably realised the only other option looming was me shitting myself in the bed.

So it was set up and of course then I had to wrench the disposable undies down, while still hooked up to 487 different machines, and with zero strength and every possibility I would pass out at any given moment, well and truly robbing me of any possible remaining dignity.

I'm pretty sure the dignity had long fled, but it was a facade I was tenuously trying to maintain.

It all worked, and the lovely nurse said it was the most pleasant poo he'd ever had to deal with.  Before changing my catheter bag.

Email ThisBlogThis!Share to TwitterShare to FacebookShare to Pinterest
Labels: FFS, FFS Friday, Sick as yo