An Epic tale of an Epic fail with an Epic save 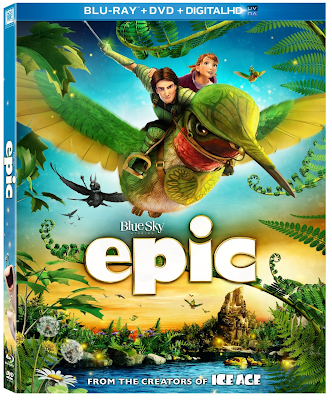 This is a post full of Epicness (my word, expect to find it in the next Urban Dictionary update).

I have spent months been all smug parent about finalising the kids' Christmas present shopping mid year.

It was a wonderful feeling.  Until they started locating all of the gifts and so I had to replace them.

I am currently on their 4th present.

It too has proven to be an EPIC FAIL.

I ordered a trampoline online months ago, in the pre-massive patio days.

I measured the poles of our old open-air style wooden patio to ensure the trampoline would fit between them, because I am all about the details and the planning.

The other week I arranged to have it delivered, figuring the kids could start using it early because OMG the hurty ears from them always being inside the house and the constant sand pit sand over all of the things is killing me.  I needed to get them outside, but not in the sandpit.

In the 3 weeks it took to arrange delivery, I used that trampoline as bribery for every conceivable parenting situation :

#1Hubby told the kids he'd put it together on the Saturday while I was at work.

1st box was opened and that's when everything turned bad, in an Epic way.

The trampoline is too high for our new patio.

And also, slightly wider than I had predicted.  A good 2 feet of circumference that I did not account for.

It is so massive, that, when put together, it would take up our entire patio.  And stop just centimetres short of the roof.

Miss8 is tall for her age.  She would headbutt the patio roof and knock herself out first bounce, guaranteed.

And then get up and do it again once she regained consciousness.

So the trampoline has stayed in its boxes, and I'm now trying to flog it on Gumtree.

Epic as in Epic the movie, but it was also epic in nature.

Not to mention, an EPIC SAVE

The kids had friends over to watch Epic and all was right with the world as they sat in the toy room in their tent and munched on popcorn while watching the movie. 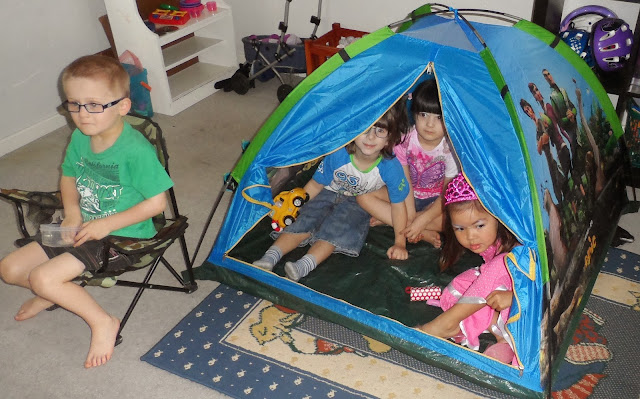 Of course I now have trouble getting them out of the tent.

They have eaten in it, slept in it, done homework in it, and taken it outside to play in the sandpit in it. 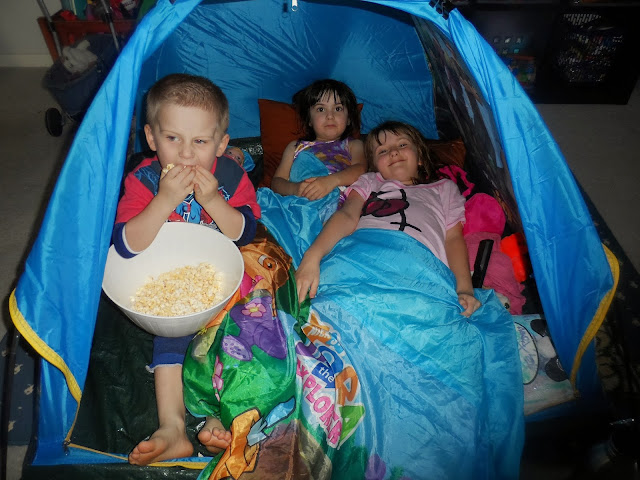 Luckily, it doesn't take up nearly as much floor space as a trampoline, so I am still able to put my feet up and enjoy a glass of wine with ample leg room, while they fill the tent with sand then carry it back into the toy room to watch Epic again while spreading the sandpit through the house.

Obviously I claimed this Epic win as my own doing, and most importantly, their early Christmas present.

Now to sell the trampoline and boost my Christmas Cocktail Fund to Epic proportions.... 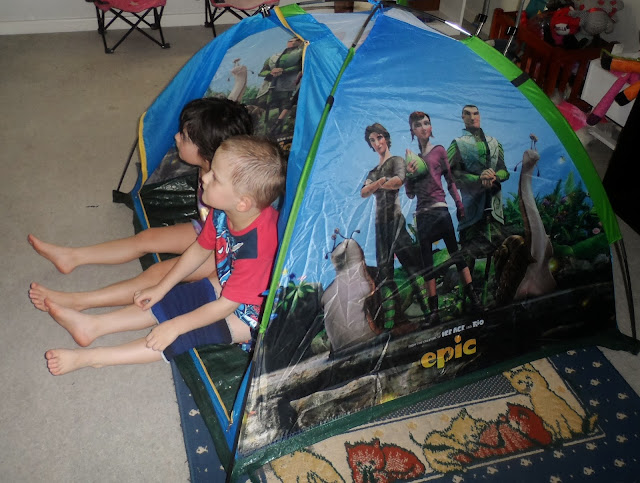 ...and kick them out so I can turn this into my happy place, complete with mini bar.

* Epic is now available on DVD and Blu Ray - just in time for Christmas and the Epic never ending school holidays.  Check out the official website for some great games and printables.